Start with a Lesson

46. Then Noah and his friends noticed the guard rules. They suspected that they were actually invented by the people who worked on the printing presses, arranging those tiny letters into rows. 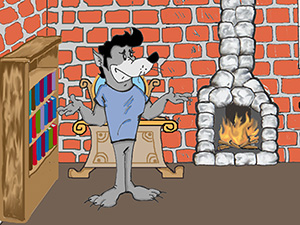 47. When they wrote down the guard rules Fat Rat said that it did not help him to know about the printing-press people’s problems. He wanted a story to help him remember the guard rules. So they made up the following stories. 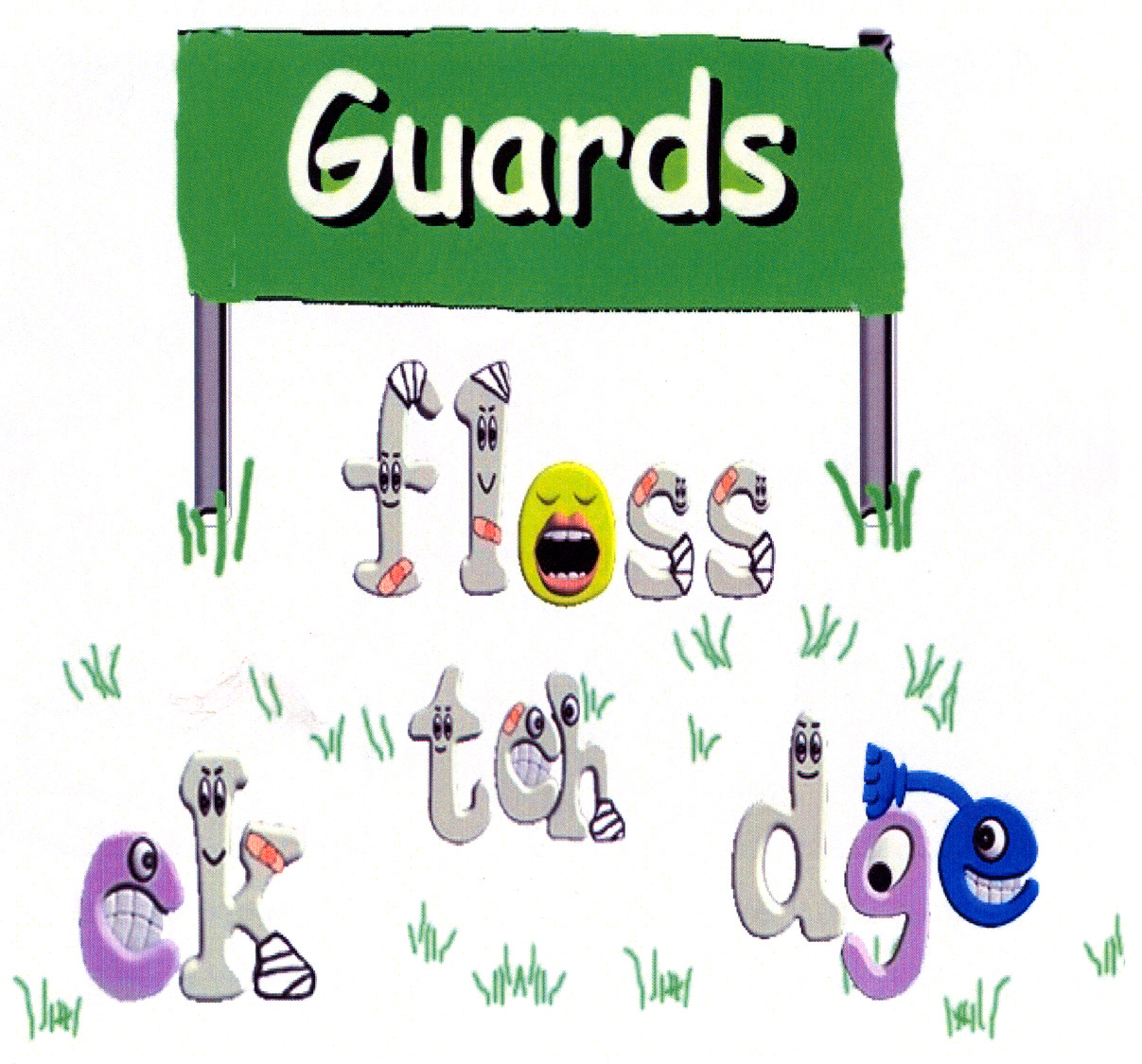 49. One day letters F, L, S, K, and letter-combo Ch were out walking along the cliffs of Dover. It was a beautiful spring morning and the flowers had started to bloom. It was like a carpet of colors.

50. Letters F, L and S really liked to sniff flowers. They saw a beautiful bunch of blooming baby’s-breath right on the edge of a cliff. They each bent over to sniff them.

51. “What a fabulously fantastic festoon of flowers I’ve found,” said letter F. “It is a formidable forte of fairy-tale colors framed with fleecy floral fingers that flicker and flash flying flecks of fine color. Forget your fear of falling and come forward for a full sniff.”

52. “They are so sincerely savory sweet,” said letter S. “They have a secret scent that simply makes your snout salivate. The soft silky petals have a sensational style. There are soft stripes that split and spread. And look at the swallowtail swiftly swooping over this superior springtime spread. It is simply superb!”

53. “It’s like a little land of leafy lace,” said letter L. “It’s like a legendary lawn all lit with life. I really like this large length of lavish luster.”

54. Unfortunately, letter K was a letter full of mischief. When she saw letters F, L, and S bending over so far, she could not resist giving them a kick. She kicked a little harder than she meant to and knocked F, L, and S over the cliff. Letter K tried to grab them, but she ended up falling down the cliff too.

55. Letter-combo Ch ran to town to get a doctor, but tripped on the way and broke her ankle. 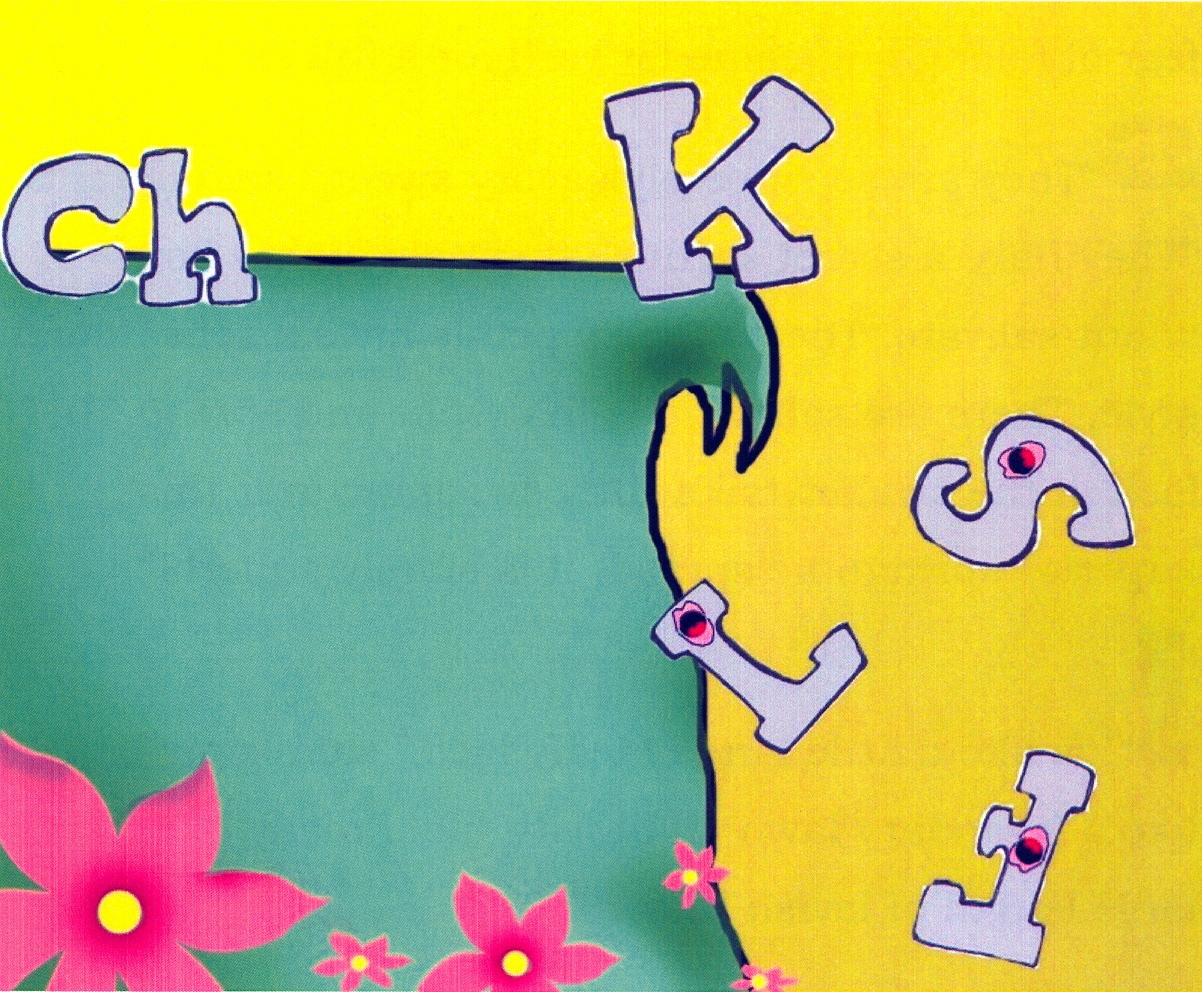 56. They all ended up with crutches and stitches. When the sleeping vowels saw this, they became worried.

57. “We don’t feel safe when we are closed in by an injured letter,” they said.

58. “We will not be able to sleep. You need to get another guard if you want to close us in so we can sleep.”

The Floss Rule
59. “What if we added another letter? She could act like a bodyguard,” said letter F.

60. “We could get our twin sisters,” said letter L to letters F and S.

61. So F, L, and S called their twins. That is why there is a double F, L and S and the end of many words. They double up to keep a sleeping vowel feeling safe. Double letters always exist to keep a vowel asleep. They called this the FLOSS rule of guarding.

63. “What about your cousin C?” suggested letter S. “She makes your sound when she is followed by K.”

64. So letter C came to help out K whenever she was the final letter after a sleeping vowel. They called this the CK rule of guarding.

The -tch Rule
65.  “That will work for letter K because C and K can make the same sound, but what can I do?” asked letter-combo Ch. “I don’t have a twin or a cousin with a sound like mine.”

66. Everyone helped Ch look for a letter that could work together with her. They found letter T. They noticed that letter T’s sound blended together perfectly with the sound of Ch. So letter T came to help out Ch whenever she was the final letter after a sleeping vowel. They called this the TCH rule of guarding. 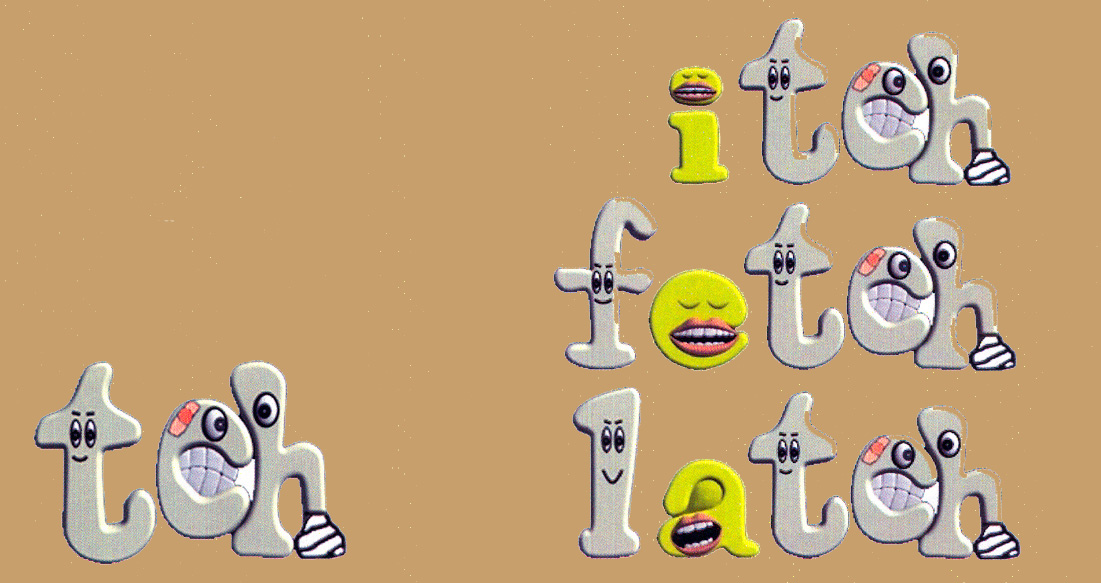 The -dge Rule
67. One day, letter G heard about the TCH rule and went to talk to Ch.

68. “Ever since I gambled with letter J, I have had to make the sound of J at the end of words,” said G.

69. “Whenever I end a word, I put a silent E after me to signal people that I am making the J sound. But sometimes that E tries to tap a sleeping vowel. I need a way to protect that sleeping vowel but I can’t double up. How can I get a letter for guarding like you have?”

70. Together they looked at all the letters and found that letter D worked very well. Her sound blended perfectly with the J sound that letter G sometimes made. This became the DGE rule of guarding.

If you have any questions or queries, you may send them to us through the form on the Contact Us page.